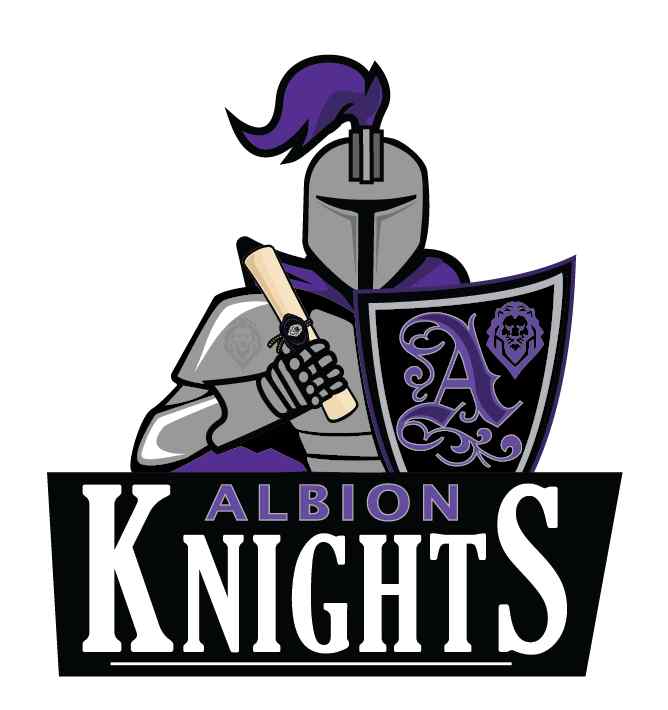 Basketball Bros Come Out on Top! 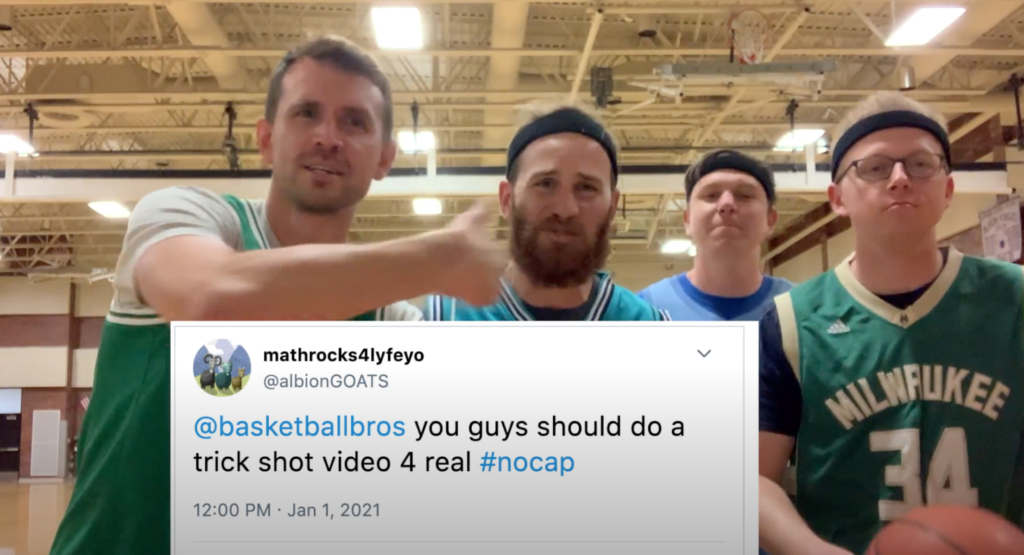 Mr. Crowshaw, Mr. Maxfield, Mr. Ashland, and Mr. Wale (a.k.a. “The Basketball Bros”) decided to display their trick shot skills in a short video for the students.  The more shots they made, the more they realized that they couldn’t miss no matter what! Is it talent, or is it an illusion created by superior cinematic finesse? You decide. But either way, their video was recognized by the district and won first place in the “teacher” category of the 12th annual canyons district film festival.

Lets hope we see more films from the Basketball Bros!